Featured below are condos for sale or rent in 680 N. Lake Shore Chicago. If you’re interested in a condo at 680 N. Lake Shore or would like to schedule a private showing, contact me at your earliest convenience or register on my website to have new listing updates sent directly to your inbox. 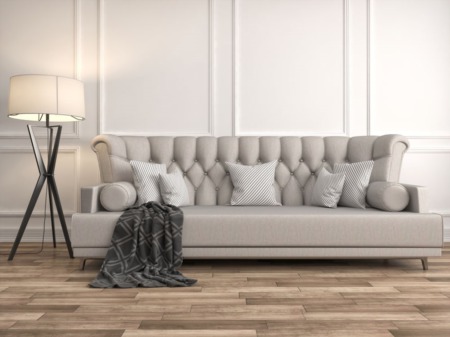 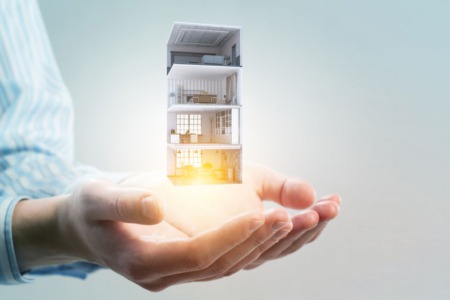